Chief Jeffrey Jolley is a 28-year veteran of law enforcement joining the Monroe Police Department in December of 2018. Prior to this agency, he was the Chief of Police for the City of Gladstone, Oregon. Before serving in Gladstone, Chief Jolley served in the City of Bountiful’s Police Department in Utah from 1990 - 2012. He has also worked as a patrol officer for the Utah Transit Authority and as a military police officer in the US Navy Reserve. 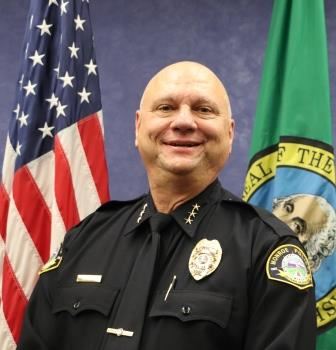 Ryan Irving is the Deputy Chief of Police for the Monroe Police Department.  In this position, he is responsible for the day-to-day internal operations of the Department.  Deputy Chief Irving joined the Monroe Police Department as a patrol officer in January 2000.  He has served as a member of the SWAT team, a detective, one of the first drug K-9 officers, a ProAct Sergeant and started the Community Outreach Team (embedded social worker) in 2016.  He was promoted to the rank of patrol sergeant in May 2009.  In November of 2019, he was appointed to the position of Deputy Chief after serving as interim since June of 2018. 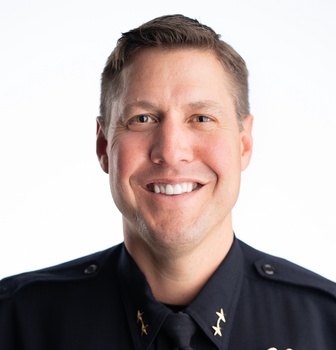 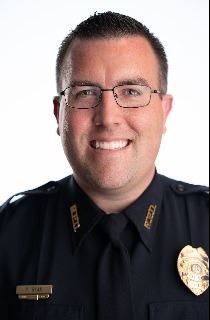