What is North Kelsey 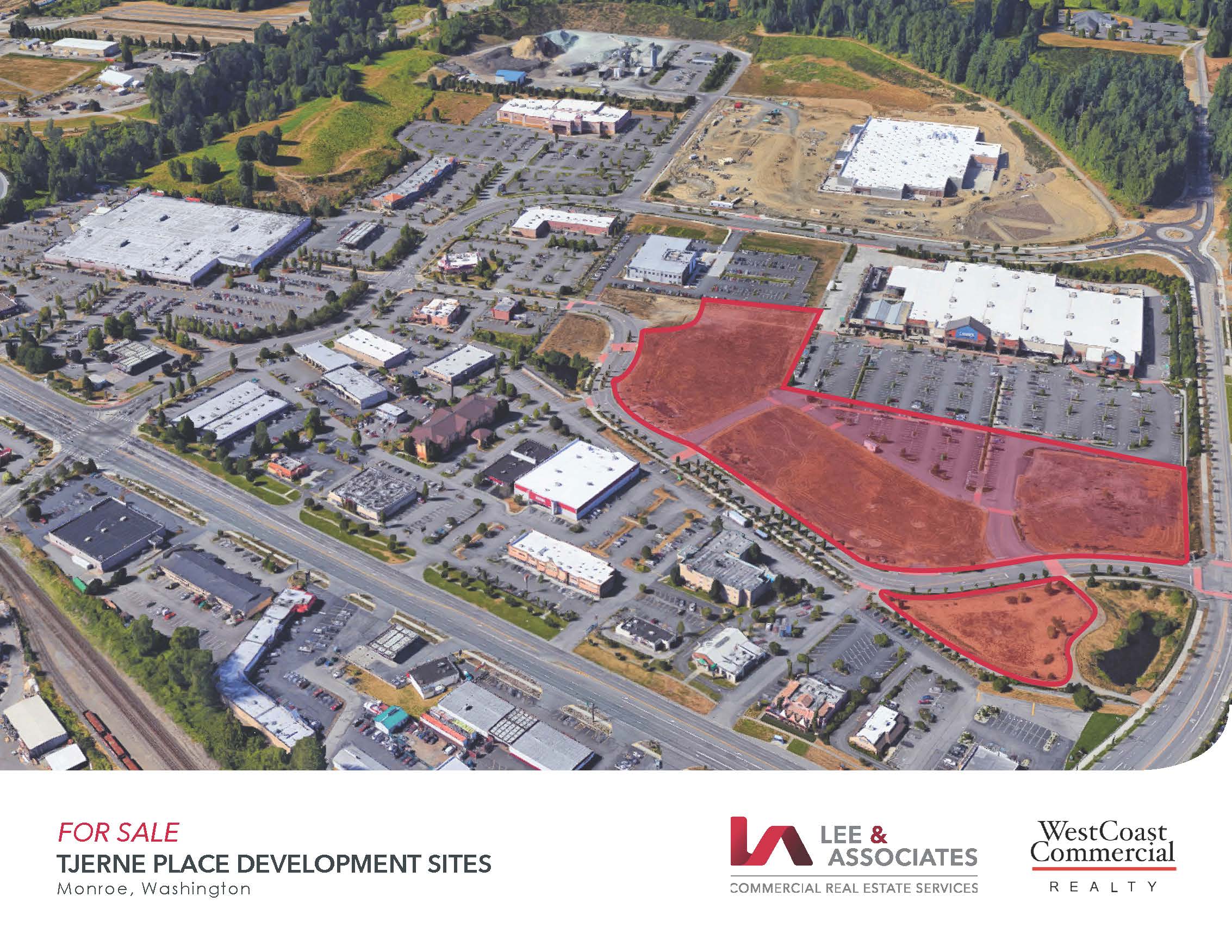 Tjerne Place presents an excellent development opportunity for commercial and residential uses in the heart of a well-established commercial district in Monroe, Washington with direct access to the development off of US Highway 2.

The City expects this real estate offering will result in the City and the selected development team entering into an exclusive Letter of Intent (LOI) during which time the City will work with purchaser/developer to create a specific, feasible development proposal that can be implemented through a Purchase and Sale Agreement and Development Agreement (recorded at closing) to memorialize the sale and development proposal accepted by the City.

The original commercial district, known as the North Kelsey area, was created with public input and approved by the City in the early 2000. Over the last two decades, the City has spent considerable time and energy in turning the commercial district surrounding Tjerne Place into a highly accessible and profitable area for businesses and an amenity for shoppers. In 2005, the City purchased approximately twenty-three acres of land from Snohomish County north of US Highway 2. The City master planned the property, together with other City-owned land in the area, with the intent of developing retail, office space, and a public "village green" for community gatherings. Today, the commercial district includes the following anchor retailers: Lowe’s, Wal-Mart, Fred Meyer, Safeway, Rite Aid, and the Galaxy 12 movie theater, which are complemented by numerous smaller robust "inline" retailers, restaurants, and several hotels. Retailers on Highway 2 Corridor serves as a sub-regional retail center trade area for residents to the north, south, and east, since large-scale retail in limited.

In an effort to further stimulate development on the last remaining sector for commercial development within the North Kelsey area, the City has revisited its past development plans and has remade and re-envisioned Tjerne Place by:

Enhancing the vibrancy of Tjerne Place is one of the City of Monroe’s highest priorities. The City envisions a mixed-use development that provides amenities for residents, businesses, and the surrounding areas. The future of Tjerne Place is casual and fun to visit yet also a destination onto itself complimenting the existing shopping and entertainment venues that already exist in the North Kelsey area all connected in a pedestrian fashion.

The City wants to encourage development that is truly beautiful and is of an architectural and urban design quality that befits this extraordinary location and sets the standard for future development. The below concept development vision has been proposed by Tarragon as one alternative to create Tjerne Place.

What the City is Seeking

The City is seeks a purchaser/developer that understands the City’s objectives and wants to create a project that enhances the commercial district and contributes to the social, environmental and economic health of the community, setting the bar for new development in Monroe.

The City is serious about finding a purchaser/developer to make Tjerne Place a reality and will welcome the developer willing to make this happen. In addition to the real estate commercial service of Lee and Associates, and West Coast Commercial Reality, the City has engaged the services of Stowe Development and Strategies to help identify actions to promote economic development and facilitate the development of a purchase and sale and development agreement for Tjerne Place.

The City may offer one or more of the following incentives to the selected purchaser/developer depending on the benefit to the community from the proposed Tjerne Place project:

The City understands that many details of a development proposal will be determined following the selection of a purchase/developer. In responding to the offering, please provide your best thinking about your initial concepts for the Tjerne Place development based on the City’s stated objectives for the project.

What is the Proposal

Tarragon entered into a Memorandum of Understanding with the City of Monroe which provided them a 90-day exclusive opportunity to determine the feasibility of building a horizontal mixed-use residential and commercial development on the Tjerne Place property.

Tarragon submitted a conceptual design to get council feedback prior to the MOU expiring on June 24, 2019. The plan is focused on the residential aspect of the project. It will include approximately 15 buildings and 180 dwelling units. The conceptual site plans includes 144 two bedroom units and 36 one bedroom units.